In 2015, thousands of refugees, asylum seekers and migrants, including children, took up the long journey through the Balkans in the hope of finding safety in Europe.

The movement of people on the Balkans route has put the European political stability around the issue of asylum application and reception at risk. The situation prompted Amnesty International to declare in July that “Serbia and Macedonia have become a sink for the overflow of refugees and migrants that nobody in the EU seems willing to receive.” Hungary, with its anti-immigration policies, has invested more than 100 million euros in blocking entry of refugees and migrants on the Balkans route. In mid-September Hungary completed a razor-wire fence along its border with Serbia and introduced strict border-control measures prohibiting illegal entrance to the country. In so doing, Hungary set off a domino effect which lead thousands of people shift towards the Serbian border with Croatia in a desperate search for another way into the heart of Europe. However, Croatia also struggled to deal with the flows, and Europe was once again faced with its inability to find a solution and safe passage for thousands of people fleeing war and persecution.

These images were taken on September 15, 2015, on the Balkans route and as Hungary closed its border to the refugees. 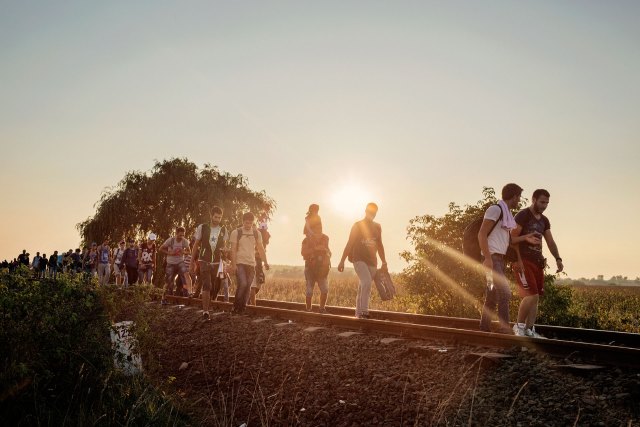 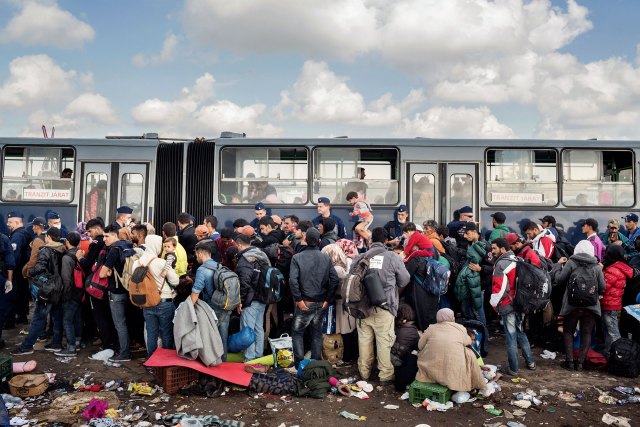 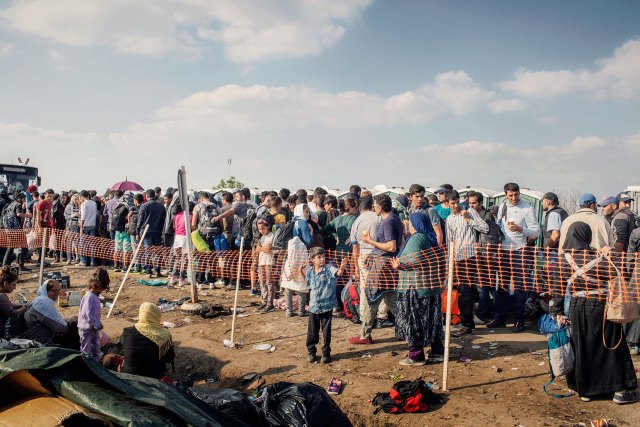 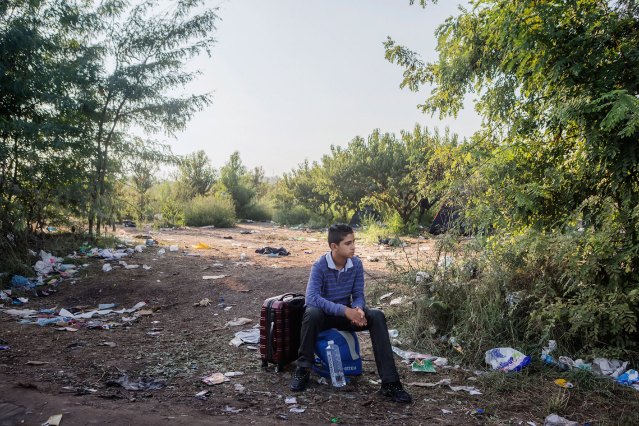 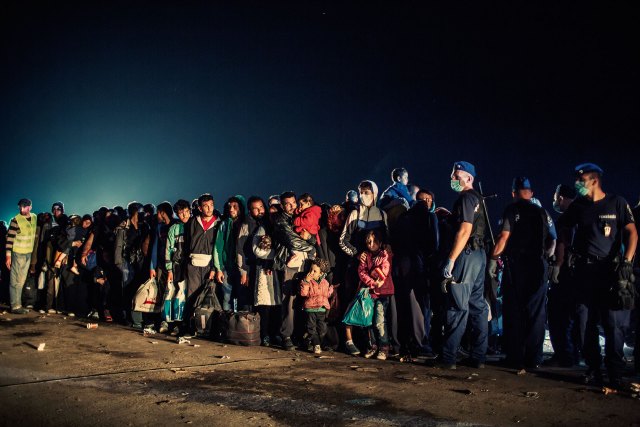 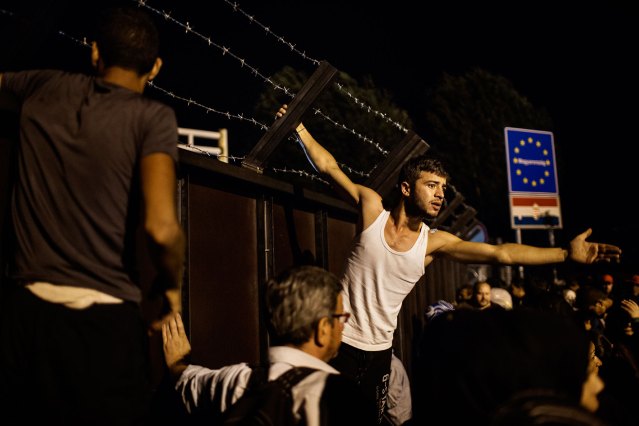 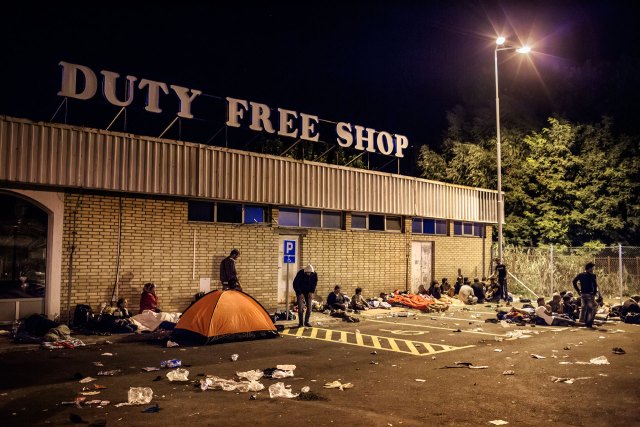 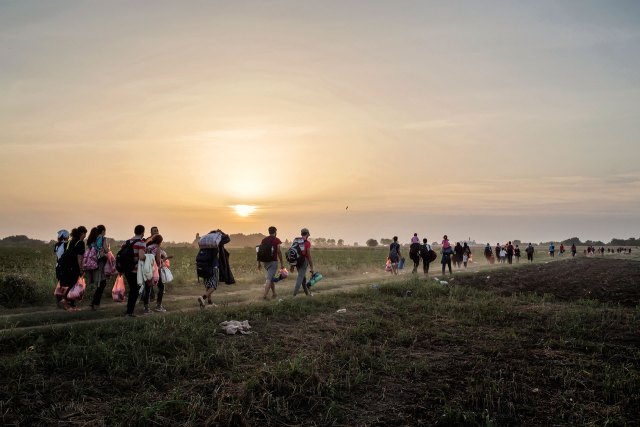 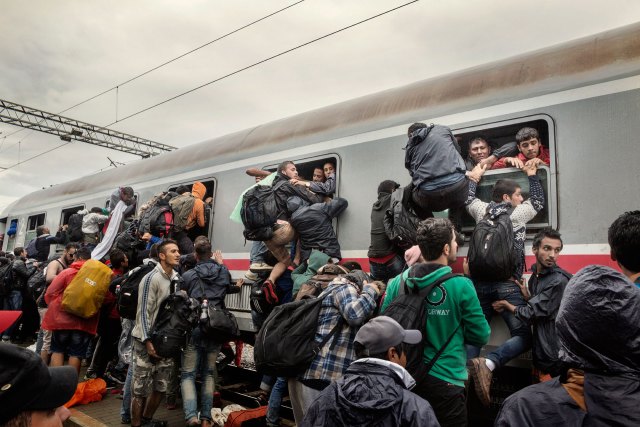 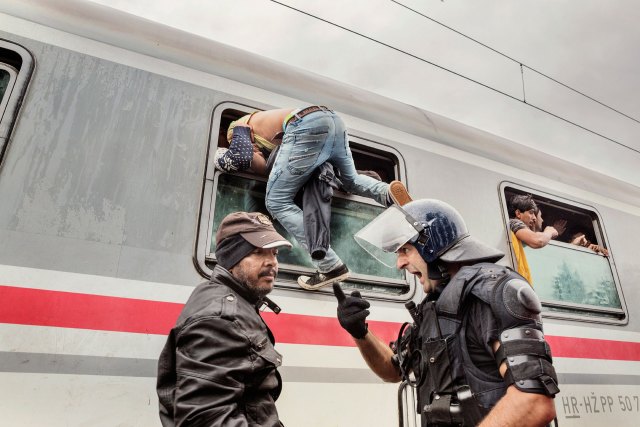 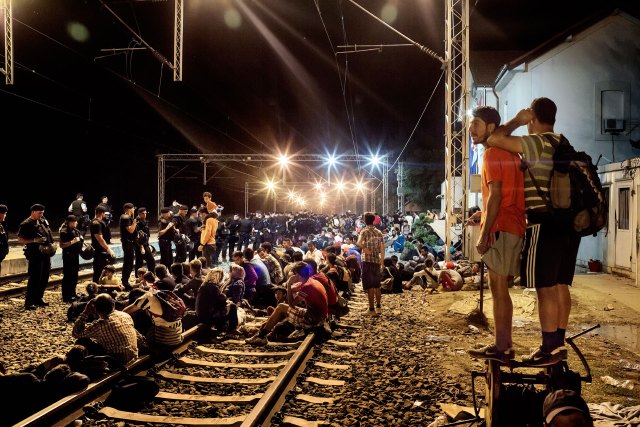 Also by Alessandro Penso: “Onboard the Bourbon Argos”

Recommended citation: Penso, Alessandro. “Passage Through the Balkans.” Near Futures Online 1 “Europe at a Crossroads” (March 2016).