“The wave is the recoil of the stroke and it will be greater or less in proportion as the stroke is greater or less. A wave is never alone but is mingled with as many other waves as there are inequalities on the banks where the wave is produced…Many waves turned in different directions can be created between the surface and the bottom of the same body of water at the same time…all the impressions caused by things striking upon the water can penetrate one another without being destroyed. One wave never penetrates another; but they only recoil from the spot where they strike.” — Leonardo Da Vinci, “Of Waves,” in Notebooks 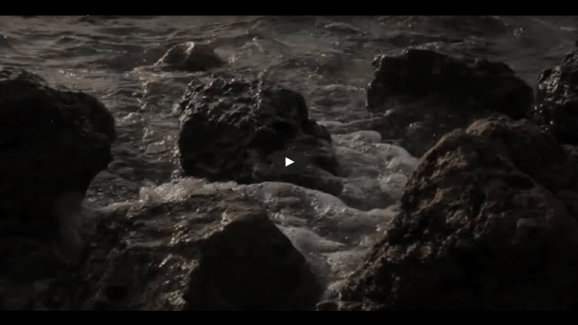 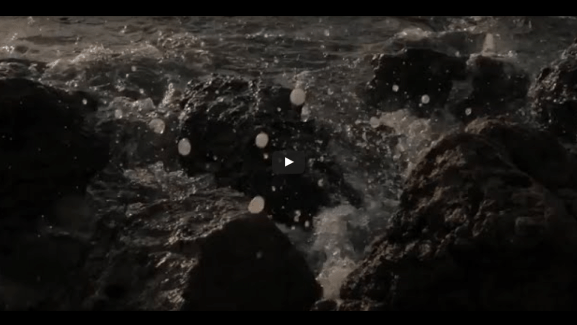 Laure Vermeersch is a filmmaker. She completed the film Halcyons-Alkyonides, which captures a wedding in Greece the week Syriza came to power. She is currently working on two other films: one on migration, The Night that the Sea Could Be Heard, But Not Seen; and one on the “invisibles” of capital cities, Les soutiers de la capitale. She contributes to the quarterly review Vacarme.